You will learn what it takes to keep pushing forward and never giving up on your goals and dreams.

About the Speaker:  Curley ” Boo” Johnson is a world famous Harlem Globetrotter who played 18 seasons from 1988-2007 performing his unbelievable style on six continents and 94 countries. Curley inherited the role of dribbling wizard made famous by Marques Haynes and “Curly” Neal and became known as “The Worlds Greatest Dribbler”. Curley was a member of the team that participated in the enshrinement ceremony when the Globetrotters were inducted into the Naismith Basketball Hall of Fame in 2002. He was also part of the group that visited Pope John Paul II on November 29,2000 in Rome. As a Globetrotter Curley also has had the privledge of meeting Mother Theresa and South African President Nelson Mandella.

Education-A native of Peoria,Illinois he attended Peoria Central High School and and gained all-American honors at Spoon River College in which he was 7th in the nation in shooting. Curley was on student senate and the student representive to the college board of trustees as well. He starred at Loras College in Dubuque, Iowa where he became the first athelete to have his jersey retired. Curley did not just dribble through Dubuque he earned a degree in marketing at Loras.

Personal-Nicknamed “Boo” by his father who was the first Black player to play for Bradley University and led them to a National title in 1957 and played for the Harlem Globetrotters. Curley “Boo” has been inducted into the Peoria Sports Hall of Fame,Peoria High Hall of Fame,African American Hall of Fame,Spoon River College Hall of Fame (October 9,2010) and had the ultimate honor of having a street named after him on October 13,2007 in Peoria and also a museum exhibit in Peoria in 2017.

Since retirement from the Globetrotters Curley has been on the speaking circuit receiving standing ovations nationally. He has his own basketball academy and camp and trains some of the top names in the NBA. In 2015 Curley starred in the motion picture “Hood” and portrayed a sports agent in “Midrange” 2014 .Curley also played a cameo role in Adam Sandlers blockbuster hit “Little Nicky”. He is the executive producer of a documentary and associate producer of the DuSable Panthers. Curley has been involved in many humanitarian causes such as the Boys and Girls Club,YMCA,Family Rescue,Big Brother Big Sister,The United Way,Special Olympics,Make A Wish Foundation and the list goes on.

Curley has been featured on ABC’s Wide World of Sports,ESPN Classics,Larry King Live, Regis and Kathy Lee, Tonite Show with Jay Leno,Montell Williams,and many others. 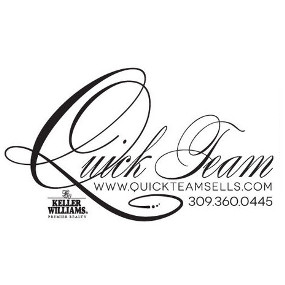 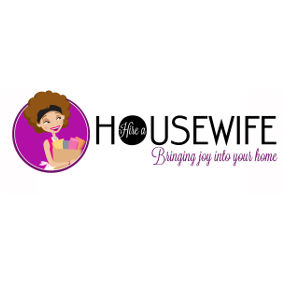 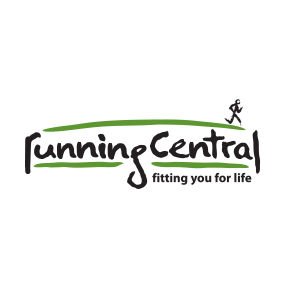 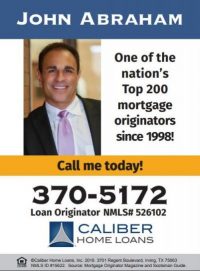 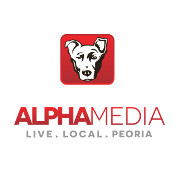 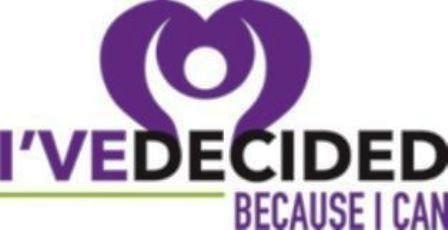 Subscribe for the latest news and updates from I've Decided.

We are looking forward to being your Home for Success & Transformation!